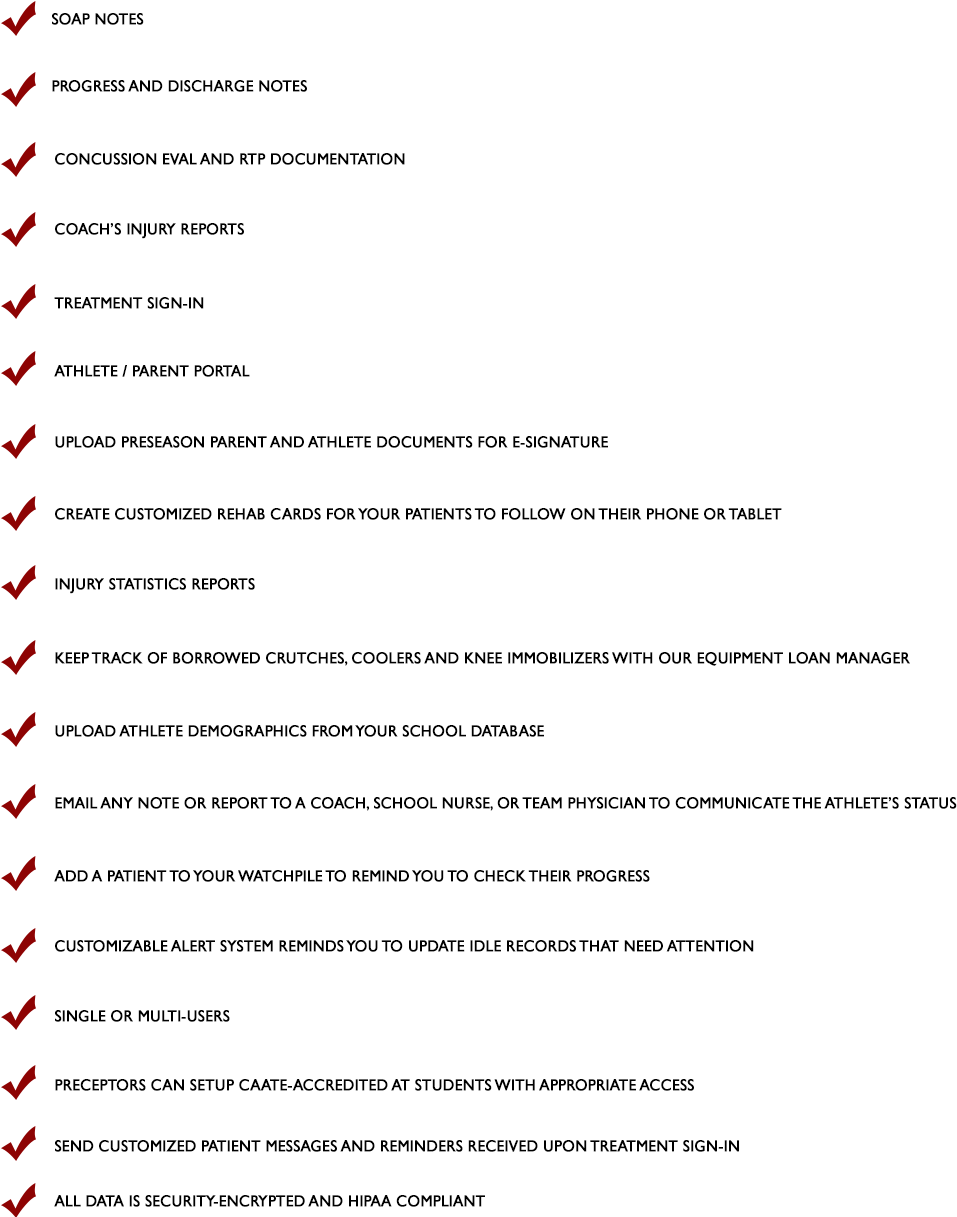 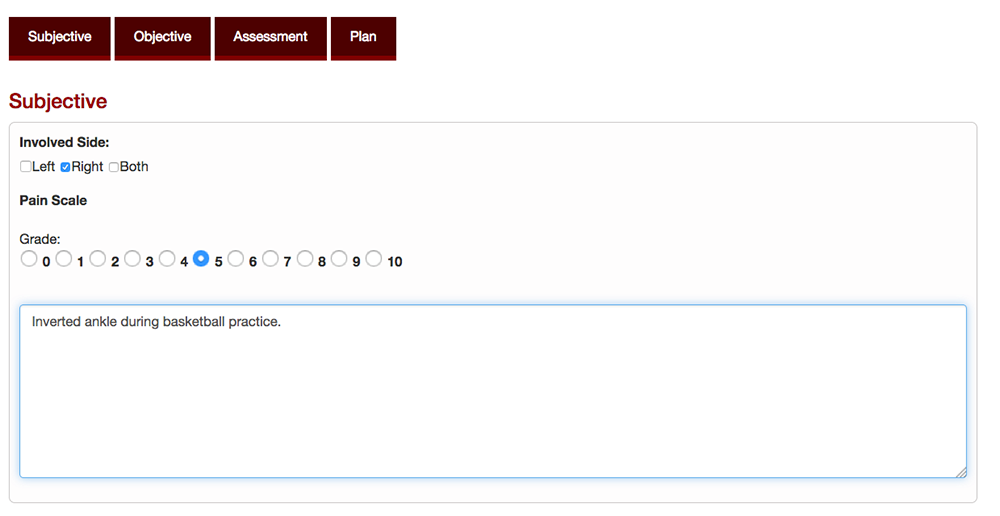 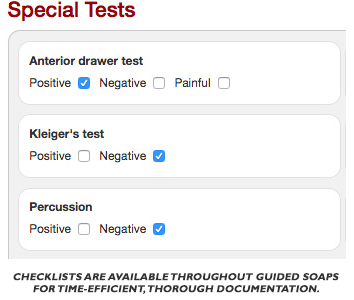 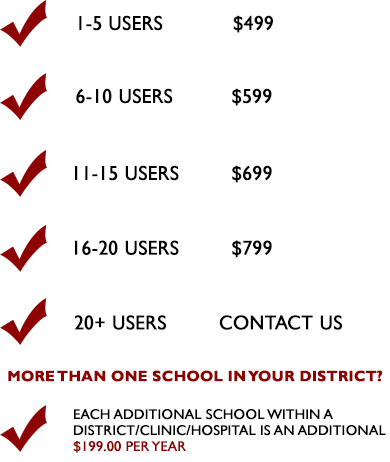 Planning for ATGenius™ began in 2012 when brothers Brandon and Casey Christy started developing a documentation solution for today’s busy athletic trainer. With Brandon’s web design and coding expertise, and Casey’s extensive experience as an athletic trainer and preceptor, the brothers began developing a simple, yet comprehensive EMR system. Officially launched in 2016, ATGenius™ provides athletic trainers with all of the tools needed to document injury care. From SOAP notes, to concussions, to treatment sign-in and creating rehab cards for patients, ATGenius™ aspires to be the EMR system you can count on to document your services and show your value, all at an affordable price. 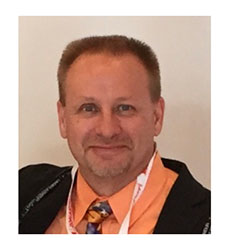 Casey Christy, DAT, ATC, CSCS has been an athletic trainer at the secondary school level since 1992, and has served as a university adjunct instructor and preceptor for CAATE athletic training students for many years. Casey has served the Athletic Trainers’ Society of NJ, Inc. (ATSNJ) in numerous capacities, including President from 2005-2007. He received the ATSNJ Distinguished Service Award in 2008 and was inducted into the ATSNJ Hall of Fame in 2009. Casey has presented at numerous professional meetings on various topics, from concussions to ACL prevention, and has written the concussion chapter for the Sports Emergency Care (Slack, Inc.) textbook. He received the Adam Taliaferro Foundation Magee Rehabilitation Professional Service Award, and the NATA Service Award in 2017. Casey earned his doctorate in athletic training from Temple University in 2021 and his capstone research project focused on clinical patient documentation among athletic trainers and other healthcare providers. 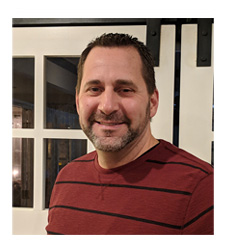 Brandon has owned BWCWeb since 1999 and has provided web applications for hundreds of companies. He attended Gloucester County College and Glassboro State College. Brandon has provided services for the Eastern Athletic Trainers’ Association, NATA District 2, and the Athletic Trainers’ Society of NJ. Starting out using his Commodore 64, he has been intrigued with computers and programming from an early age. That passion has continued over the years and he has been working in the field ever since in some capacity. Brandon is MCDS (Microsoft) certified and also holds PHP and ASP / ASP.NET MVC language certifications.

Have a Question about the ATGenius™ program, CLICK HERE.